December 7, 2017
Have you ever wondered how your microservices communicate with one another on Cloud Foundry? Until recently, all traffic between applications had to go through the Cloud Foundry router. Now, with the addition of the new CF-Networking stack, users can create policies that allow applications to directly communicate with one another, enhancing application security and performance. In this talk, we will give an overview of the networking features in Cloud Foundry and highlight some of the challenges we faced while designing and developing CF-Networking. We will also showcase how CF-Networking integrates with service registries like Eureka and Spring Cloud Services through a live demonstration where we deploy microservices that can discover and communicate directly with each other. Slides: TBA Angela Chin, Software Engineer, Pivotal David McClure, Software Engineer, Pivotal Filmed at SpringOne Platform 2017 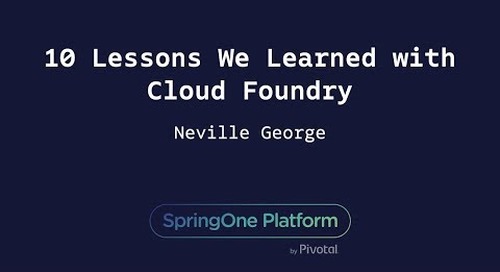 Our journey with Cloud Foundry over the past three years is strewn with high moments, epiphanies and realiz... 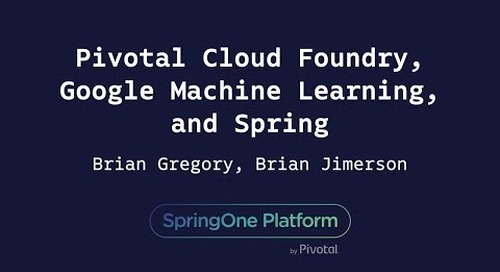 Learn how Pivotal Cloud Foundry and Spring can accelerate development of applications that leverage Google ... 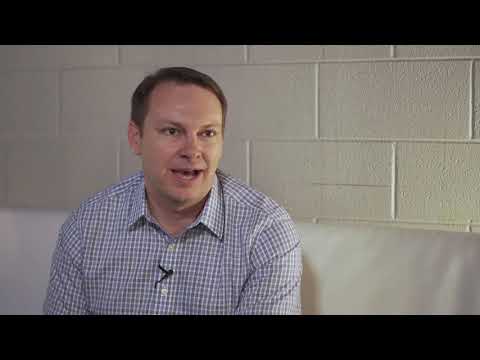 SpringOne Platform is the premier conference for getting hands-on with modern software. Master new technologies. Train or get certified. Spark new connections. 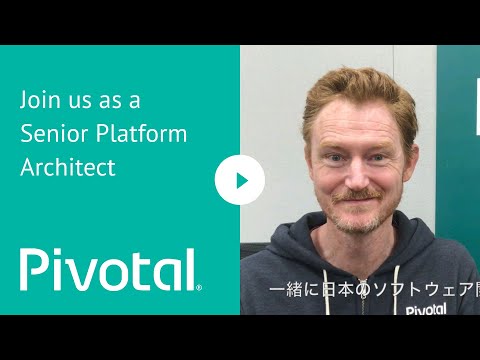 4:39
APJ - Tokyo, Japan - Join us as a Senior Platform Architect 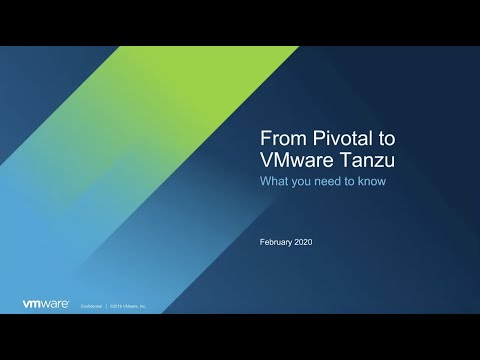 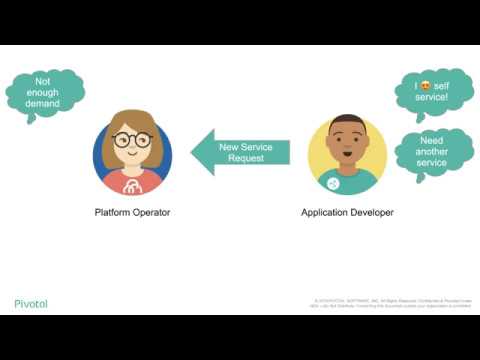 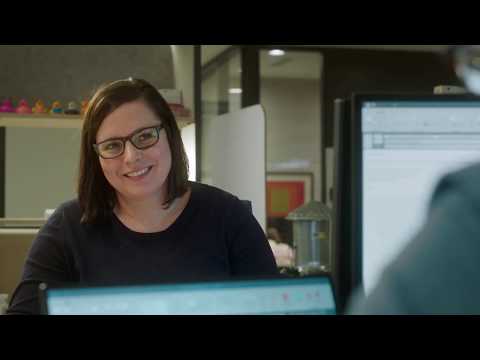 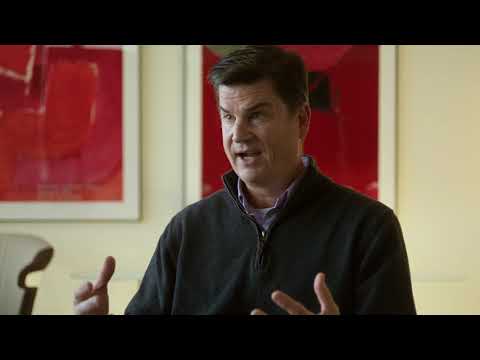 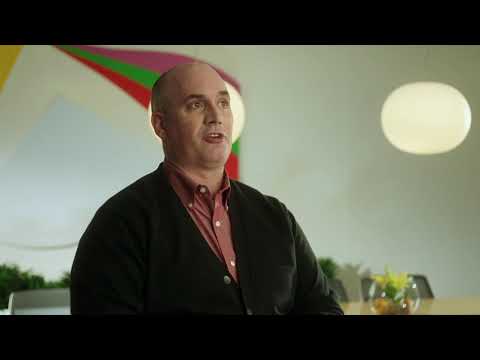 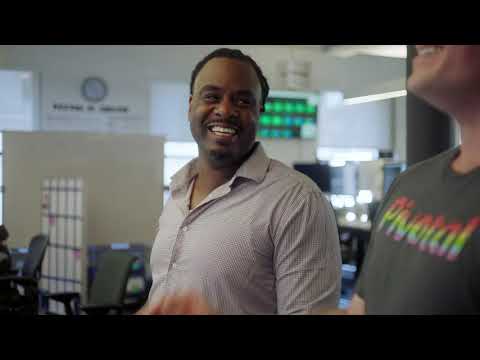 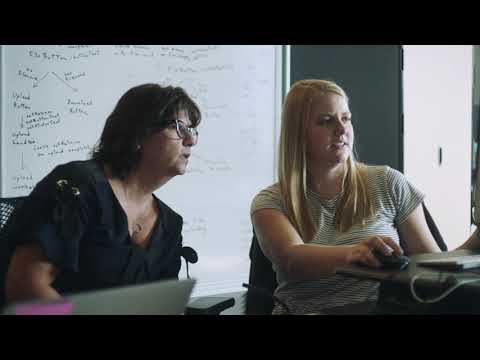 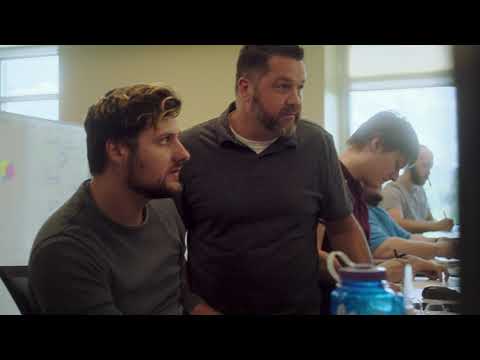 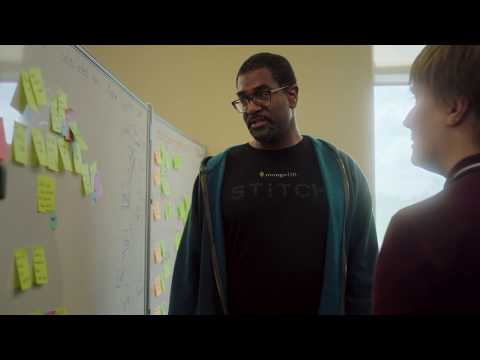 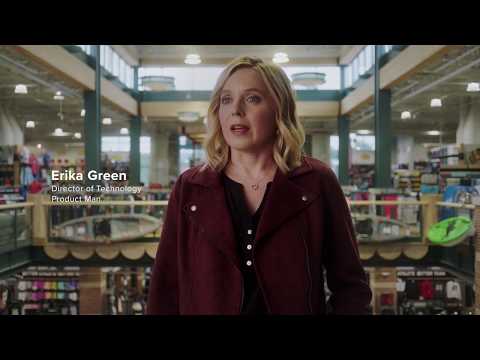 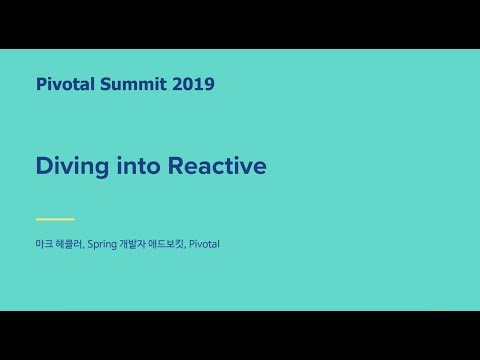 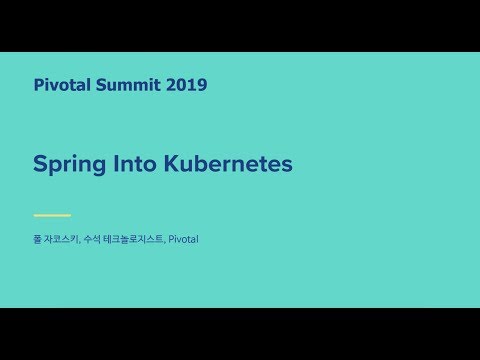 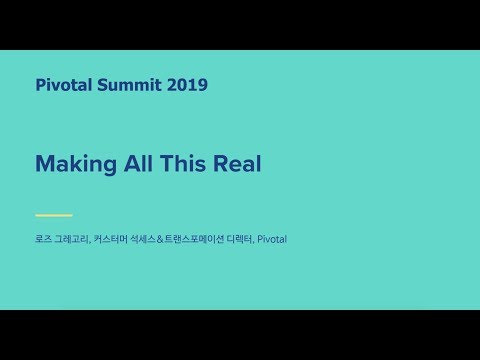 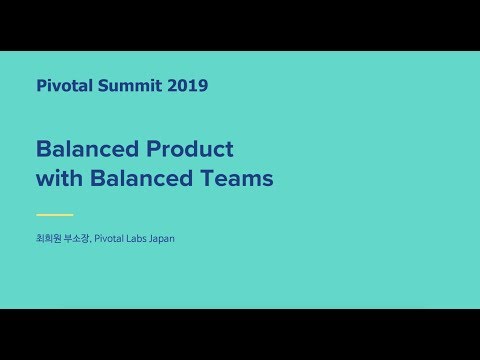 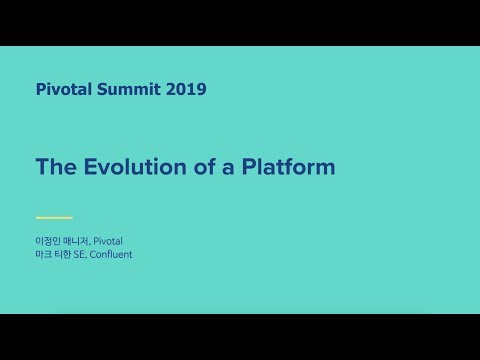 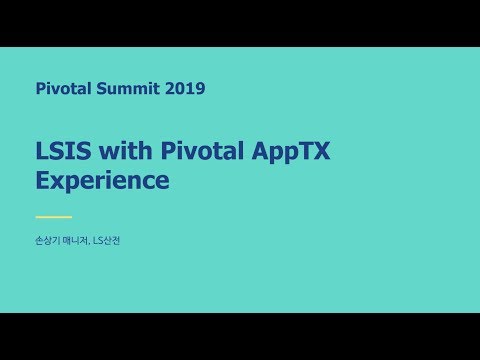 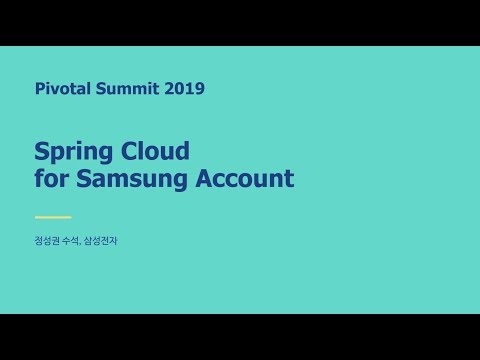