The Four Levels of HA in Pivotal CF

Can you name the 4 levels of HA in Cloud Foundry?

A platform as a service (PaaS) is not only about providing middleware that your application can leverage, it is about doing more on behalf of the developer and operator. A modern PaaS must keep apps up and running in the face of failures within the system. From the onset, the Pivotal CF enterprise PaaS has been built to make both the developer and operator’s jobs easier, and in this post I’ll tell you a bit about how it’s done.

* Availability Zone will be available in Pivotal CF later this year

Before we talk about the next level, let’s go on a brief aside. You may already know that the various components of the Pivotal CF Elastic Runtime, the things that host your running applications (DEAs), manage the system health (the aforementioned health manager), provide consolidated application logging (loggregator), the api endpoint and brains of the operation (cloud controller), and so on are all running on virtual machines that Ops Manager provisions. The Ops Manager spins up the virtual machines with a Linux OS that includes a BOSH agent where, for now, it is enough to simply know that it’s there to stay in touch with Ops Manager Director. The patterns for how it does this are all designed for web scale using asynchronous messaging and other tricks but that’s the topic of another post. So let’s go on.

There are all of these things that are working in concert to keep your application instances up and running–the DEAs, cloud controller, health manager and so on. You might then ask, “what happens if one of these pieces of software stops working? If the health manager isn’t there, what will compensate for app instance failures?” The answer is that there is another level that is keeping an eye on the health manager (and all of the other components). The processes running on the virtual machines (i.e. the health manager) are monitored, so that if a process dies it will automatically be restarted, whether the restart is successful or not, it will tell the BOSH agent about the failure. Recall that the BOSH agent is there to communicate with Operations Manager and in this case it will relay this failure information to the Operations Manager Health Monitor (not to be confused with the Health Manager of the Elastic Runtime discussed above)–we’ll abbreviate it OMHM. The OMHM will take this alert and pass it through a list of responders that do things things like send emails, page administrators and display alerts in operations dashboards. There’s a good chance that monit will already have recovered the process, but we also want there to be an opportunity for a human to respond. That’s another level.

Of course, the BOSH agent on a VM can only communicate back to the Ops Manager if the VM is there, so let’s talk about what happens when a VM disappears. By “disappear” I mean that the BOSH agent is not functional; the VM could be there, but Ops Manager no longer knows what it is up to so for all intents and purposes it’s “gone”. How does Ops Manager know? One of the things that a BOSH agent is responsible for is sending out heartbeat messages and by default it does so every 60 seconds. The OMHM is constantly listening for those heartbeats and when it finds that one is missing it will itself produce and alert and pass that through the list of responders. Just as described above, this could result in emails, pages and operations dashboard alerts, but in this case there is one more responder that kicks in – the “resurrector”. The resurrector will communicate with the IaaS over which Pivotal CF is running and will ask that the failed VM be replaced. Of course it will be replaced with a VM running the appropriate part of the Elastic Runtime–i.e., a health manager or DEA, etc. That’s right, Ops Manager will restart failed cluster components. That is the fourth level.

Count ‘em. 4. Can your platform do that?

UPDATE: Vines too short for your liking, see here for a more digestible review. 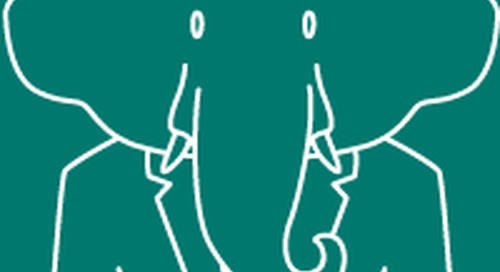 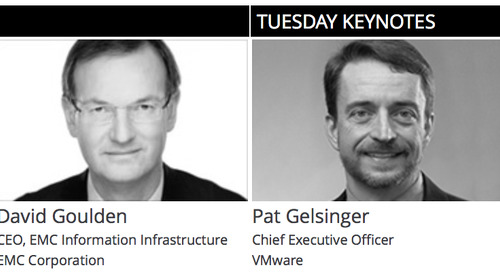 Pivotal To Showcase Progress Across EMC Federation at EMC World

EMC World is coming May 5-8 to the Venetian in Las Vegas, Nevada. This year, there will be significant focu...