In migrating our internal apps from Heroku over to Cloud Foundry, we’ve had to work around the fact that Cloud Foundry doesn’t (yet!) have a feature equivalent to Heroku’s scheduler. Fortunately, it’s pretty easy to set up a scheduler – one that’s even got a finer level of scheduling granularity. Below, I go through the details of creating a scheduler for Rake tasks. It’s abstract enough that it should work for other types of jobs… basically, anything that you’d type directly into the command line.

At a high level, our goal here is to create 2 additional apps. One of these is responsible for scheduling tasks, and the other is responsible for queueing and executing these tasks. I chose to use Clockwork for scheduling the jobs, and Resque for queueing and processing the jobs. There are other options for each of these – popular alternatives to Clockwork include Whenever, Rufus-scheduler and resque-scheduler, and you could also use DelayedJob or Sidekiq in lieu of Resque.

Anyway, step numero 0 is to add these 2 gems to your Gemfile.

In app/models/scheduled_job_worker.rb, use the code below to create a worker capable of executing system calls. One benefit of this implementation is that it will work with any existing Rake task you have; there’s no need to create a new class for each job you’d like to schedule.

In lib/clock.rb, you can schedule however many task you’d like. Clockwork offers fine-grained control over scheduling, which is nicely documented on their Readme.

Next up, let’s configure Resque. Resque relies on Redis for maintaining its queue. Its default configuration will work locally but not when we deploy to Cloud Foundry. So, in config/initializers/resque.rb, we’ll add the following code:

…and in lib/tasks/resque.rake, we add one line of code which makes resque commands available as rake tasks.

Sweet!! We’re ready to deploy to Cloud Foundry now. Deploy the resque application as below:

and set them using ‘cf set-env’

The –no-restart option makes it faster to set each variable. After you’ve set all the environment variables needed for resque, restart your Resque app.

One last step – deploy your scheduling app like below, also binding it to each service the actual app is using.

Finally, check your logs to make sure everything is working properly. If you run cf logs yourapp-clock, you should see “Enqueuing job: …”. Similarly, your resque app’s logs should show “Executing:…” without any subsequent errors.

[Thanks to Travis Grathwell for helping out with this blog post!] 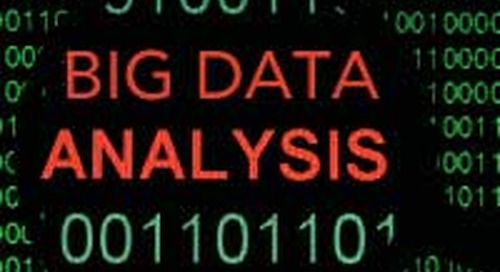 Stored data worldwide is increasing at such an unprecedented pace that in the past 18 months we have double... 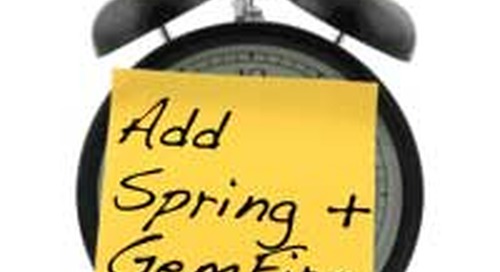 Adding Years to Your RDBMS by Scaling with Spring and NoSQL