Content Library
Practitioners’ Blog
Blogs
Featured » Blog » .NET or Java — For Microsoft and its New Partners, it’s not Either, but Both
× Share this Article

.NET or Java — For Microsoft and its New Partners, it’s not Either, but Both

Learn about Microsoft’s growing collaboration with the Java community and open source.

Perhaps no other technology incumbent that straddles the era before and after the cloud has evolved a narrative that is as fresh today as it was in its spectacular start. After a period of transition, the 30-plus-year-old Microsoft has done just that. Under the stewardship of Satya Nadella it finds itself right in the middle of the cloud-native enterprise.

“It’s not not just shipping boxes of windows, it’s really about helping customers achieve transformation through the technologies they’re comfortable with”

Partnerships have always been part of Microsoft’s strategy, and Jason De Lorme (Global Partner Business Evangelist, Microsoft) sits down with Built to Adapt to talk about its evolution. He explains Microsoft’s growing collaboration with the java community and open source, its expanded partnership with Pivotal — including new Pivotal Cloud Foundry support for Windows—news on full hybrid cloud support for the Azure stack, and other cloud-native and agile initiatives, as well De Lorme’s hopes for machine learning in 2018.

Built to Adapt is at SpringOne Platform 2017 to talk to the people leading the world’s largest technological transformations — from challenges to trends, and insights to anecdotes. If you work in technology at any level, you’re going to want to hear from these innovators. Talks are hosted by Jeff Kelly and Ciara Byrne, journalists for Built to Adapt.

.NET or Java — For Microsoft and its New Partners, it’s not Either, but Both was originally published in Built to Adapt on Medium, where people are continuing the conversation by highlighting and responding to this story. 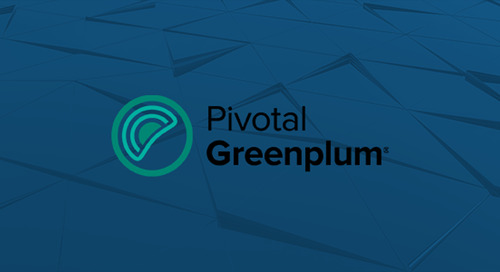 After our recent announcement of version 5, today we’re excited to announce the Pivotal Greenplum 5.3 relea... 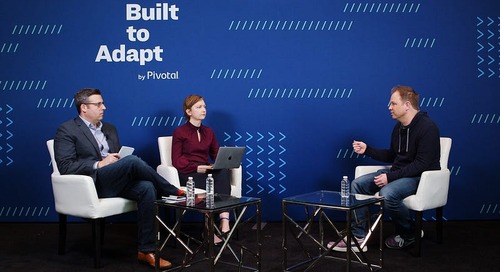