Deploying a DNS Server to Amazon AWS with bosh-init 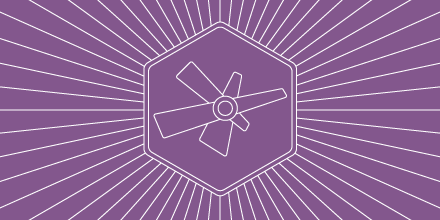 This post describes how to deploy a BIND 9 DNS server to Amazon AWS using bosh-init, a command-line BOSH tool that enables the deployment of VMs without requiring a Director VM. [1]

This blog post is the second of a series; it picks up where the previous one, How to Create a BOSH Release of a DNS Server, left off. Previously we described how to create a BOSH release (i.e. a BOSH software package) of the BIND 9 DNS server and deploy the server to VirtualBox via BOSH Lite.

We create our release (we use –force to create a development release, –with-tarball to create the .tgz file that we need to deploy to our VM):

We gather the following information, which we will need in order to create our BOSH deployment manifest:

We copy the sample AWS deployment manifest to our config directory:

We edit the deployment manifest; we search for all occurrences of “CHANGEME” and replace them with the information we gathered earlier:

Let’s deploy (if you see Gem::Installer::ExtensionBuildError: ERROR: Failed to build gem native extension while installing, you may need to run xcode-select --install and accept the license in order to install the necessary header files):

We test our newly-deployed DNS server to ensure it refuses to resolve queries for which it is not authoritative (e.g. google.com), but will answer queries for which it is authoritative (nono.com). We assume that no change has been made to the manifest’s jobs/properties/config_file section; i.e. we assume that the server that has been deployed is a slave server for the zone nono.com..

We have a successful deployment, but not a useful one (a DNS server that acts as a secondary for nono.com does not add much value).

We need to customize our deployment to suit our purposes. Fortunately, our DNS server’s configuration (i.e. named.conf) is embedded in our deployment manifest; we need merely make changes to the manifest’s jobs→properties→config_file section and re-deploy, i.e.

We have shown the ease with which one can deploy BOSH releases to single-instance VMs in Amazon AWS using bosh-init.

One might be tempted to compare BOSH to configuration management tools such as Ansible, Chef, and Puppet, and on closer inspection one would see that their approaches differ radically:

Appendix A. The Importance of Disallowing Recursion

We disable recursive queries on our DNS servers that have been deployed to the Internet because it prevents our server from being used in a DNS Amplification Attack. DNS Amplication Attacks are doubly-damning in the sense that we pay for the attack’s bandwidth charges (we pay in the literal sense: Amazon charges us for the outbound traffic).

The good news is since version 9.4 BIND has a non-recursive default (our BOSH release’s version is 9.10). If you truly need to allow recursion, add the following stanza to the deployment’s manifest’s jobs→properties→config_file stanza; it will configure the BIND server to be an Open Resolver (A DNS server that allows recursive queries/recursion is known as an Open Resolver). Don’t do this unless your server is behind a firewall:

An easy way to test if your server is an Open Resolver is to run the following dig command (substitute 52.6.149.97 with the address of your deployed DNS server):

Our server was probed within 3 hours of deployment (logs from /var/log/daemon.log):

Hackers attempted to exploit our DNS server to attack voxility. The attempts did not succeed because we had properly configured our server:

Dmitriy Kalinin‘s assistance was invaluable when creating the sample manifest, proofreading the draft, and suggesting simplifications.

1 We use bosh-init rather than a Director VM primarily for financial reasons: with bosh-init, we need but spin up the DNS server VM (t2.micro instance, $114/year [2] ). Using a Director VM requires an m3.medium instance ($614/year), ballooning our costs 538%.

Admittedly there are mechanisms to reduce the cost of the Director VM—for example, we could suspend the Director VM instance after it has deployed the DNS server. 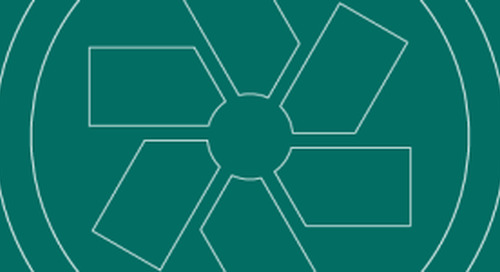 The Pivotal Tracker Blog Has Migrated

If you’re looking here for the Pivotal Tracker blog, you’re out of luck. But that luck is about to change! ... 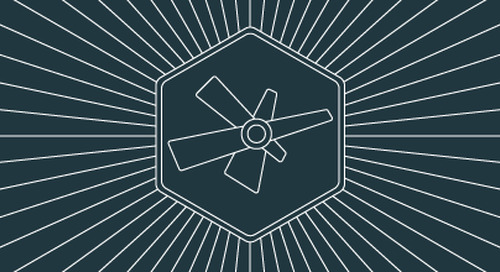