When I was a kid I went to summer camp. This was back in the early 2000s when Facebook, Instagram, Twitter, and other social media sites weren’t around and it was hard to share pictures with your friends. When I came back from summer camp I wanted to post the pictures I took in one place, so I taught myself basic web development at the age of 13 or 14. Within a few hours of putting it online, my website was so popular that the bandwidth got eaten up. I guess that’s when I caught the bug for programming. It took me a long time to get back to it because I spent the rest of my high school and university years preparing to be a lawyer. When I came over to the UK to get a master’s degree in social policy, I made up my mind to enroll in a coding bootcamp. At the end of it, I got my first programming role at an educational tech start-up. This was in early 2015. I then joined Pivotal about a year ago.

For basically the same amount of time that I’ve been learning and working in software development, I’ve also been involved with community diversity initiatives.

Rails Girls Summer of Code is a three-month global fellowship program for women and non-binary coders. People who apply for the program select their own open source project, and get mentors from the community, who either sit with them in person or just help them out over Slack.

It seemed like something that we would be interested in participating at at Pivotal, so in January of 2016 I reached out to the office directors here and said, “Hey, here’s this program. All we’ll need is a desk and some people to commit a couple of hours a week to sit with them and help them out. We don’t know who they’re going to be yet. We don’t know what the project is but can we tentatively offer to host a mentor somebody like a pair and we’ll put it on there on the forums?” We had a pair of students apply to be our sponsorees and it all worked out from there.

After doing this program, I learned you can definitely apply lean practices and agile principles to mentorship programs. We applied Pivotal product values to the entire program — lots of retros and feedback along the way; try things until you have evidence they’re not working; try not to make any decisions too early — that sort of thing.

At Pivotal London, we’re very into open source. We’re very into mentorship. We’re very into diversity and inclusion and have tried to define our initiatives in terms of measurable outcomes. Sponsoring people for this three-month program and defining some outcomes along the way was something that ended up being consistent with that vision and fitting quite well with our culture.

Catching the Coding Bug was originally published in Built to Adapt on Medium, where people are continuing the conversation by highlighting and responding to this story. 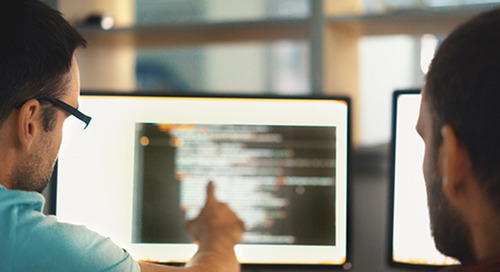 How to avoid the Hawaii syndrome at your organization.“Emergency Alert. BALLISTIC MISSILE THREAT INBOUND TO... 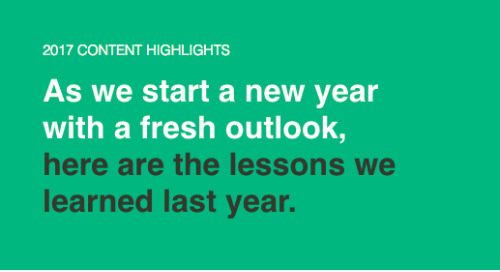